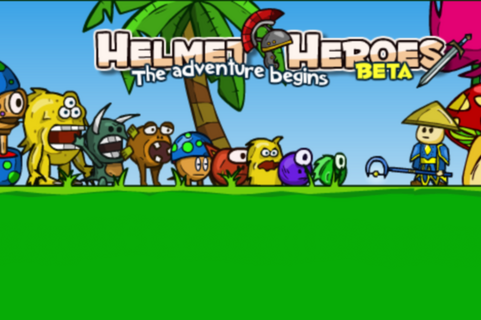 The adventure begins... Welcome to the official resource for the Helmet Heroes web MMORPG, by Helmet games! Team up with your friends as you slash through enemies, gain new equipment, and level up. Come to the wiki and read all about the…